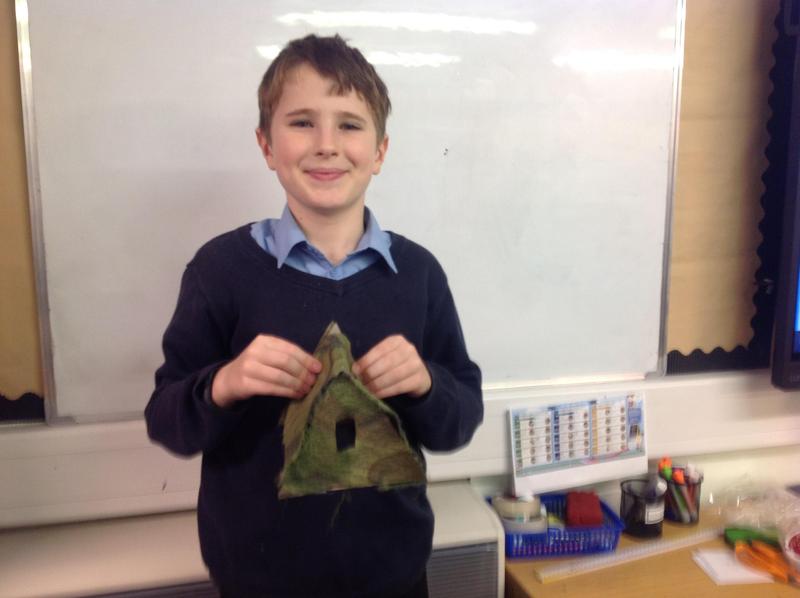 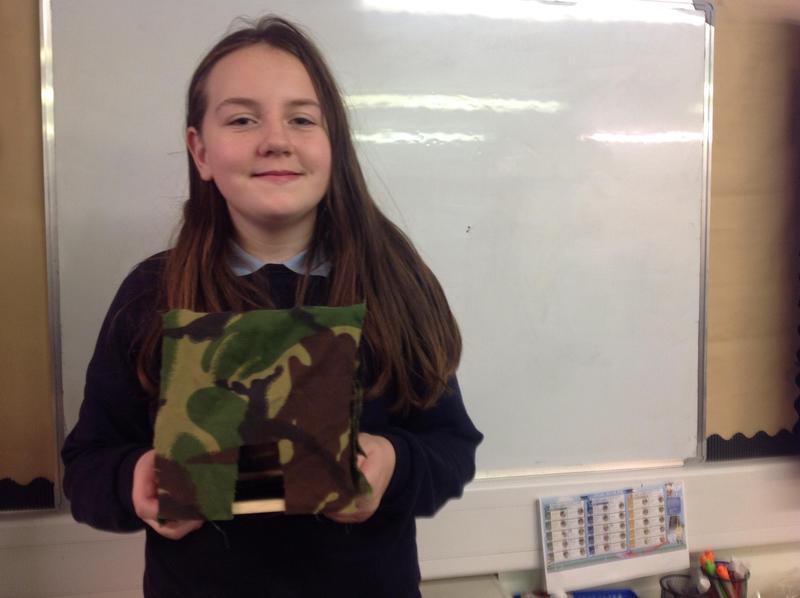 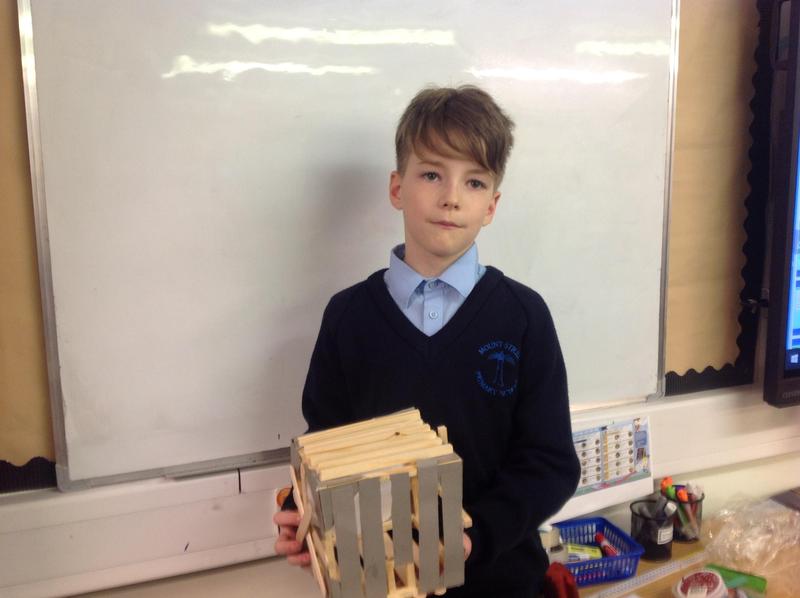 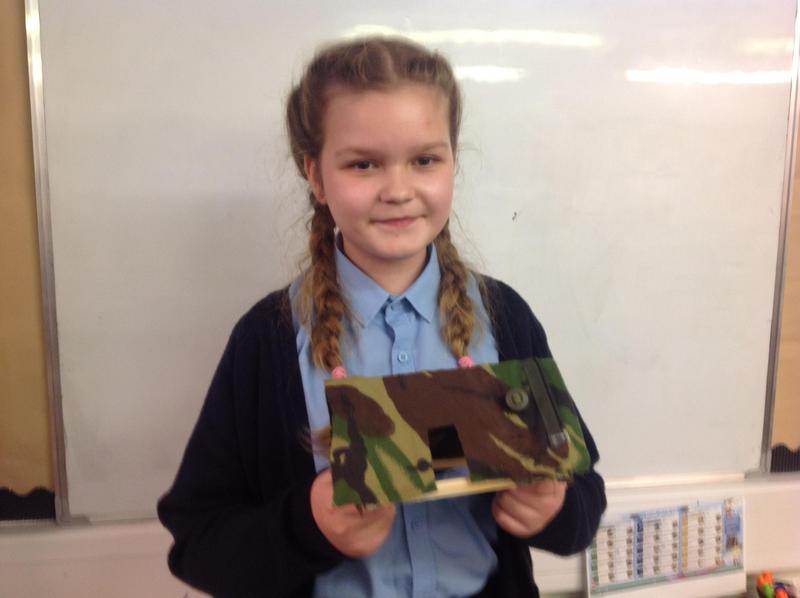 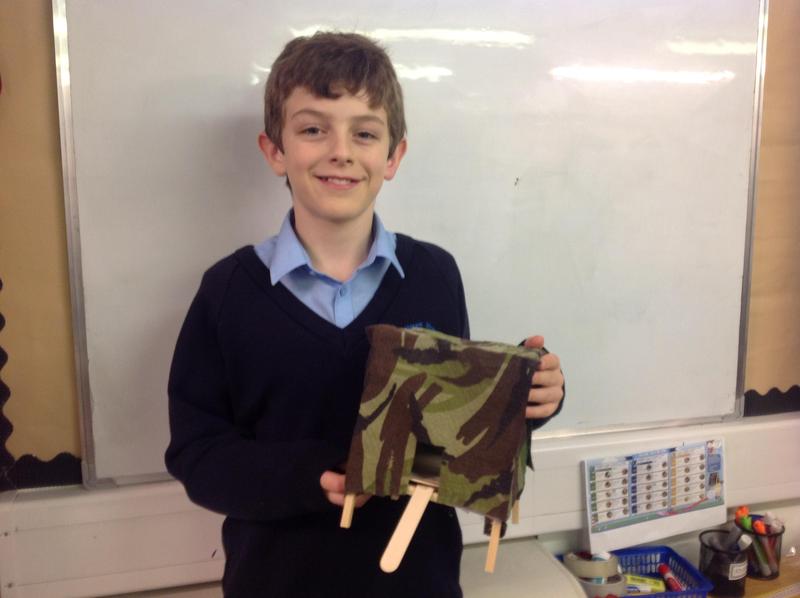 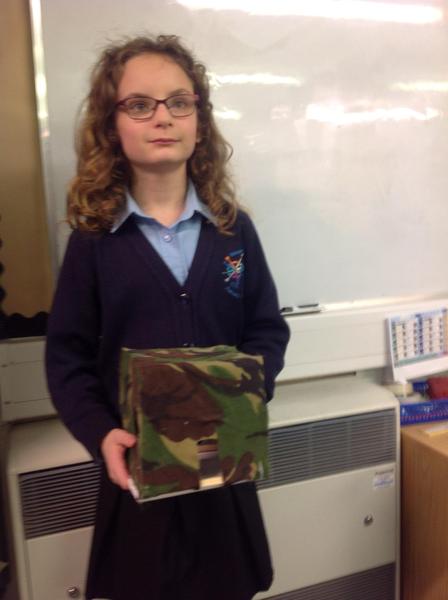 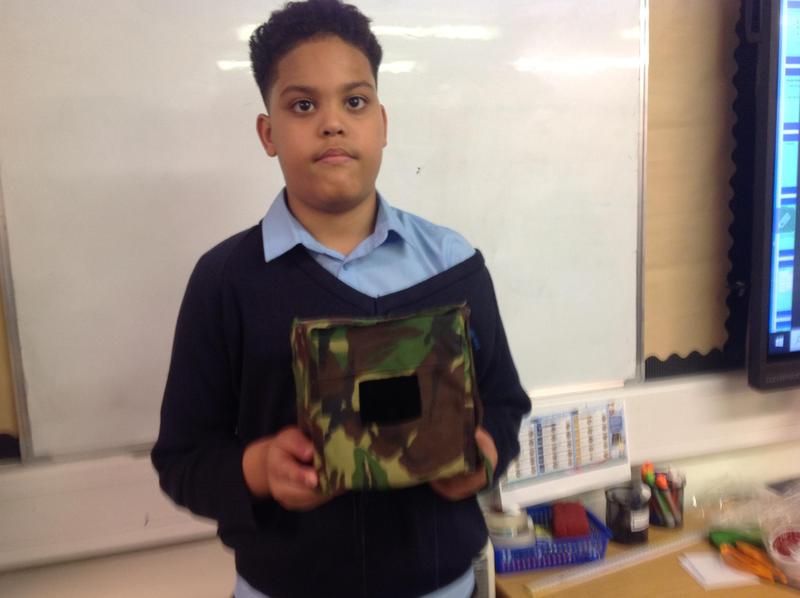 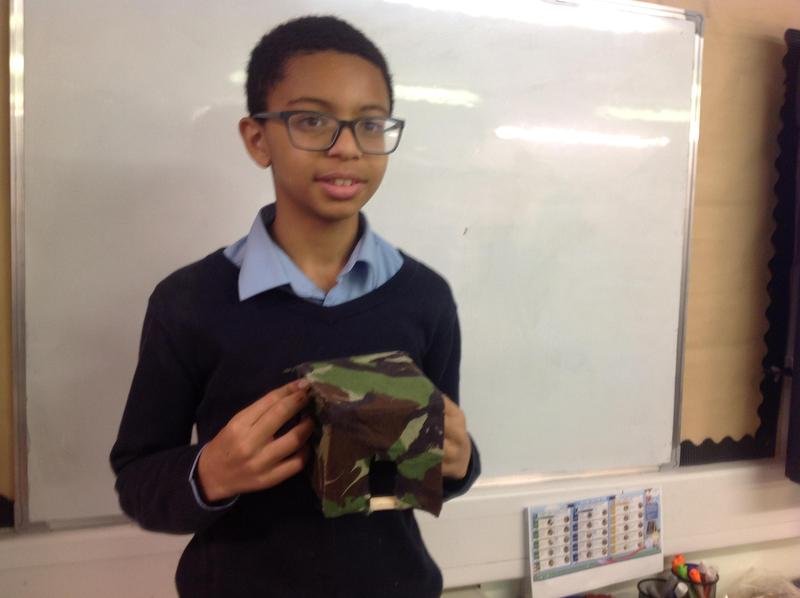 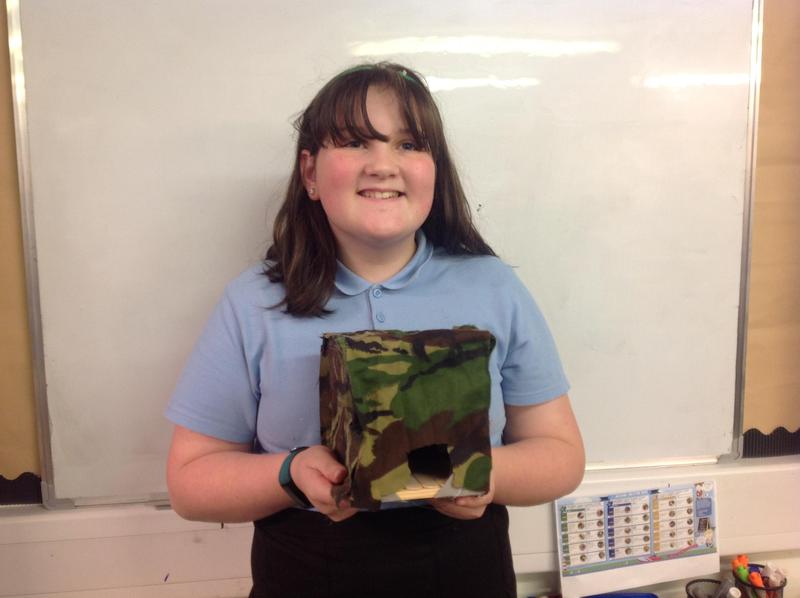 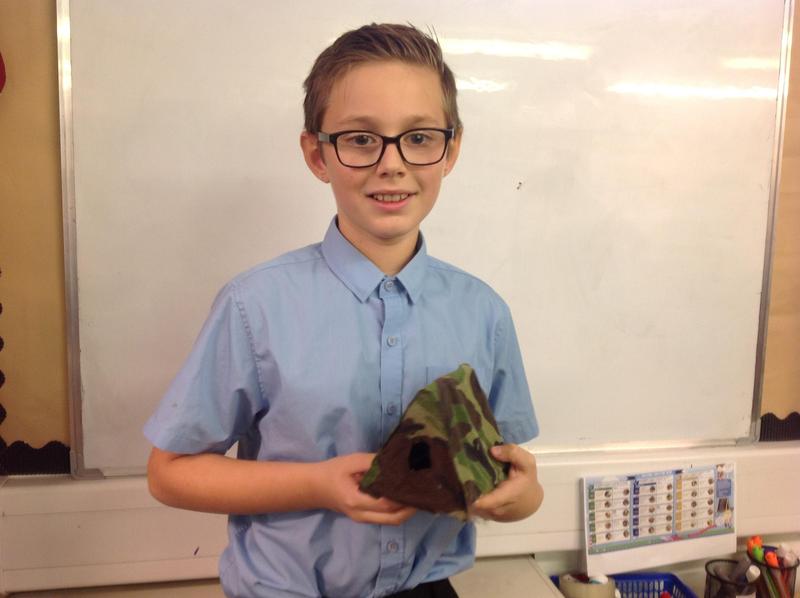 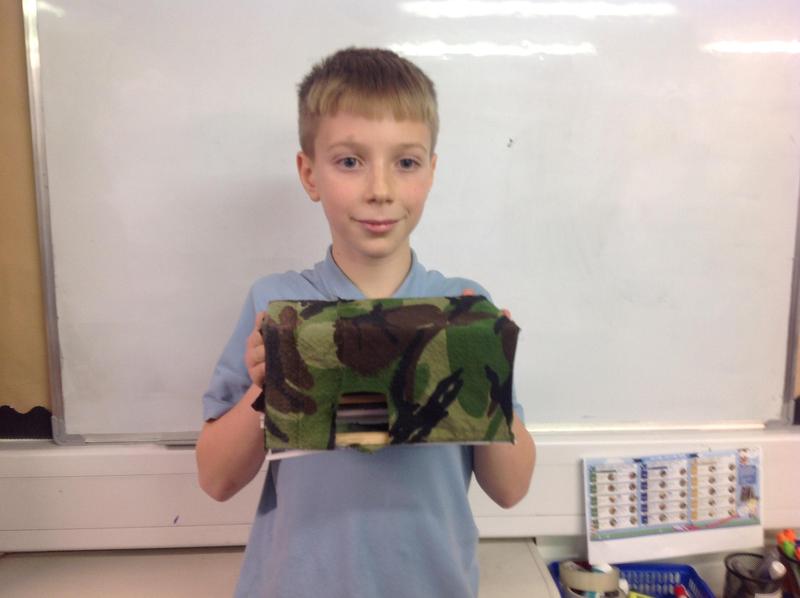 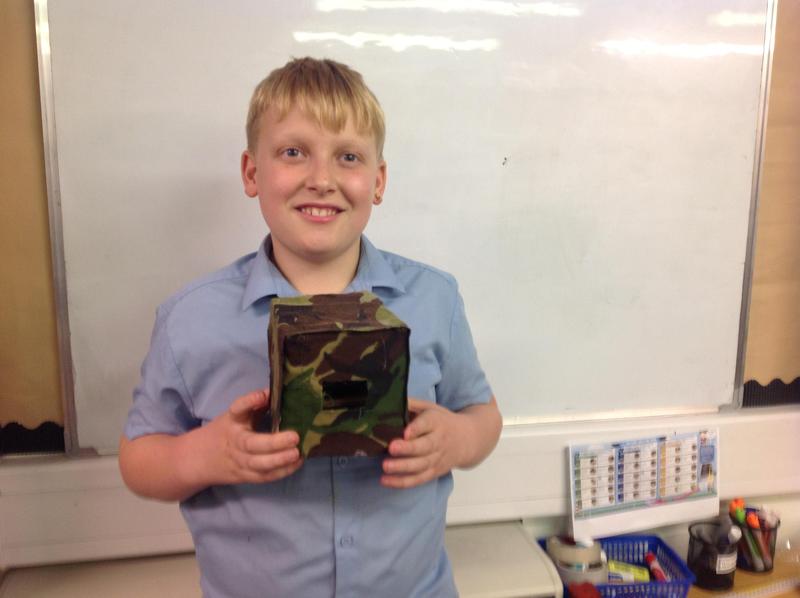 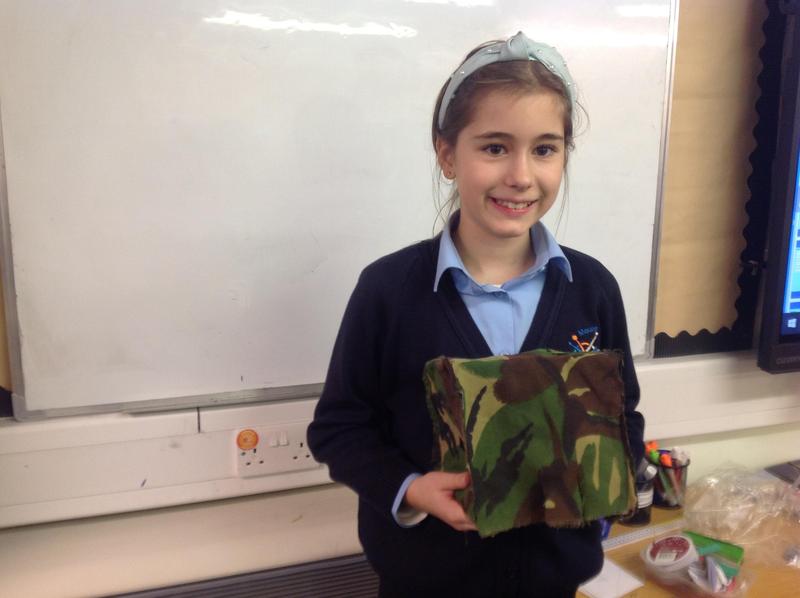 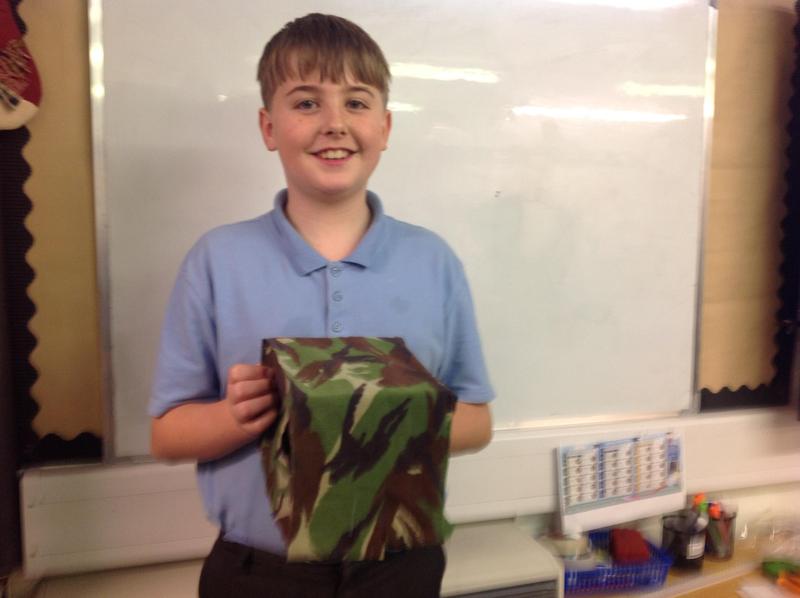 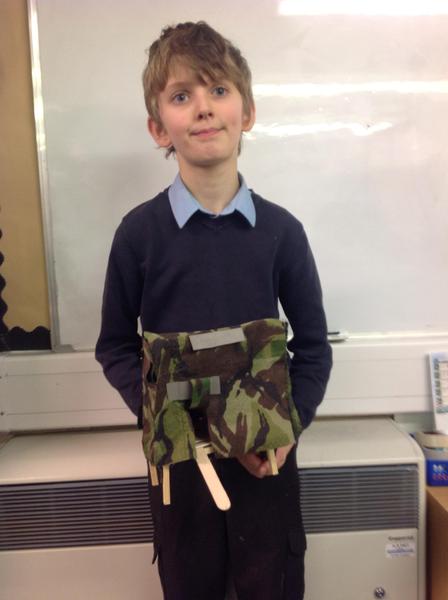 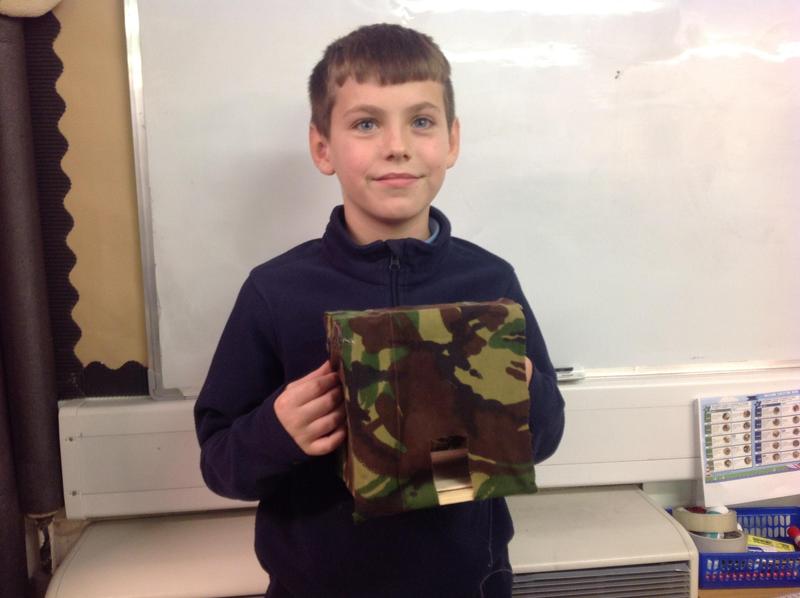 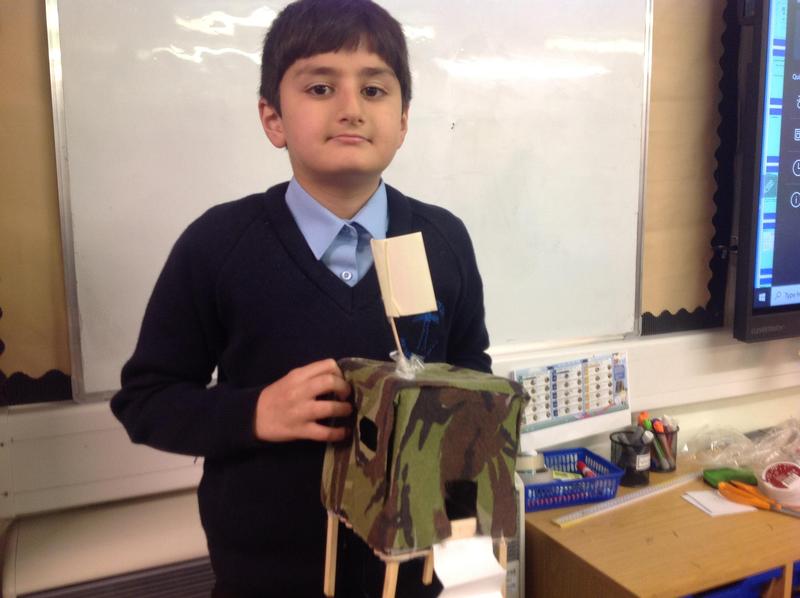 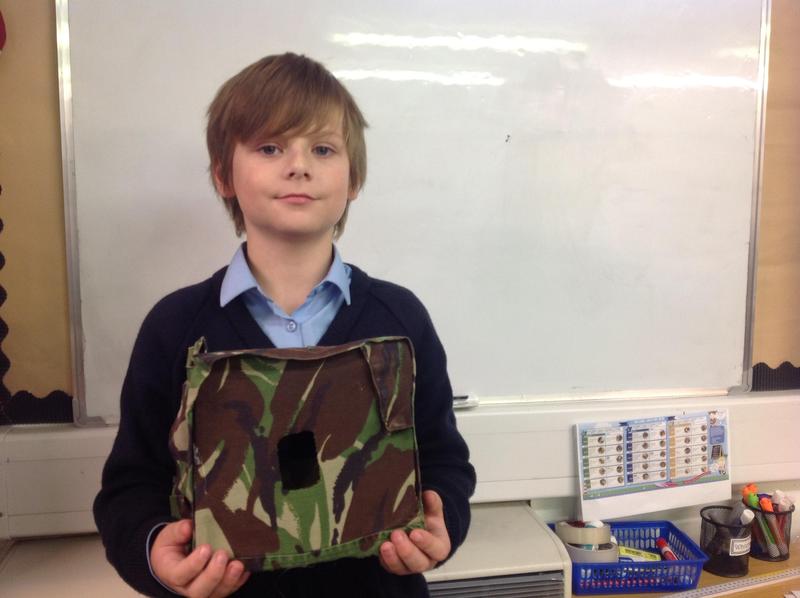 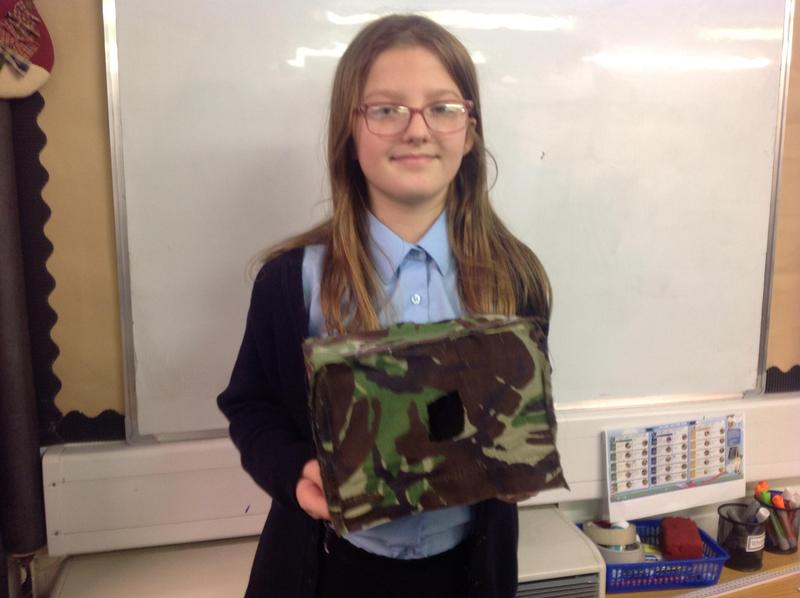 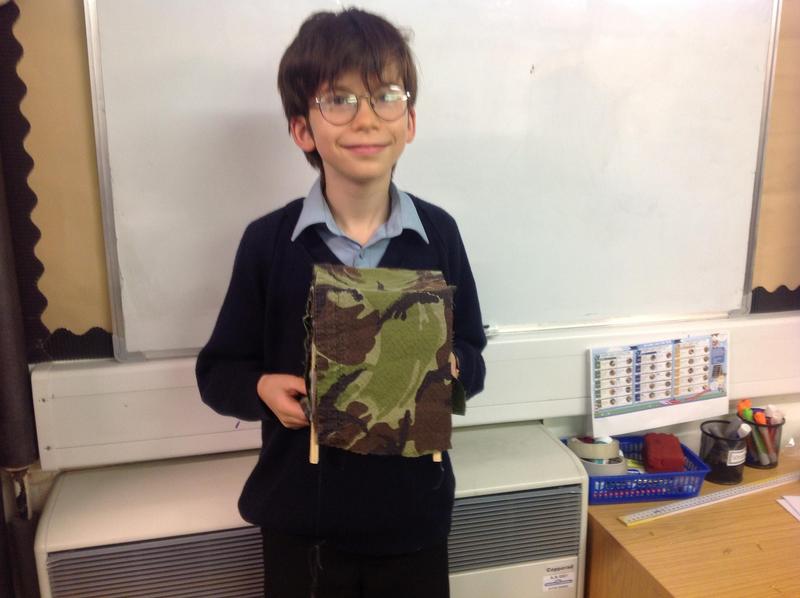 Our DT project this term was to construct bird hides. 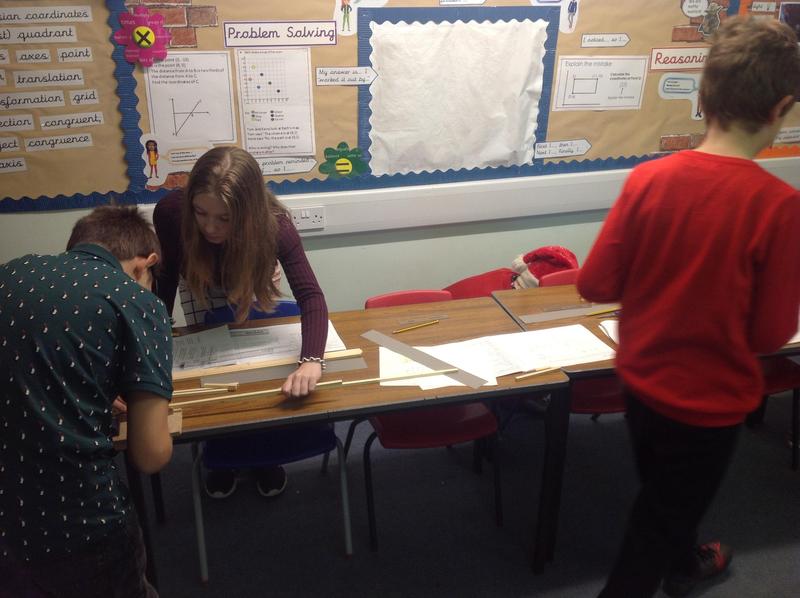 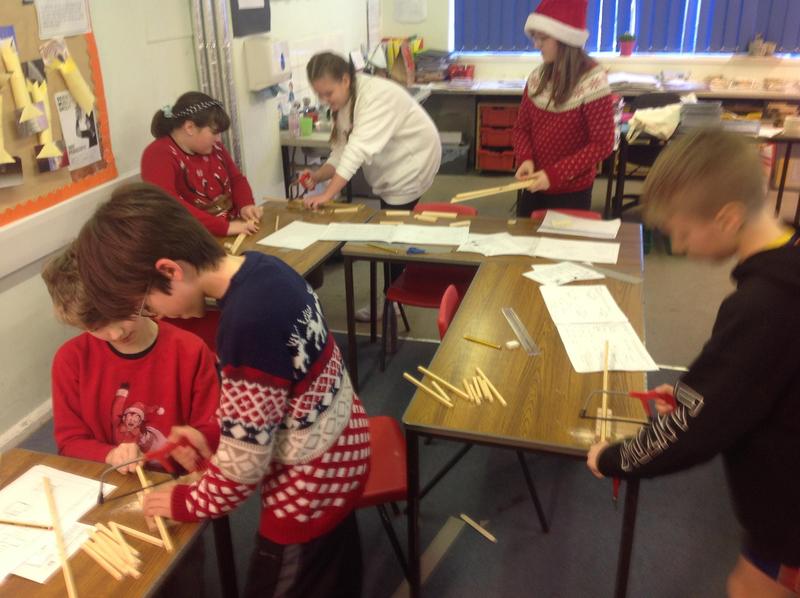 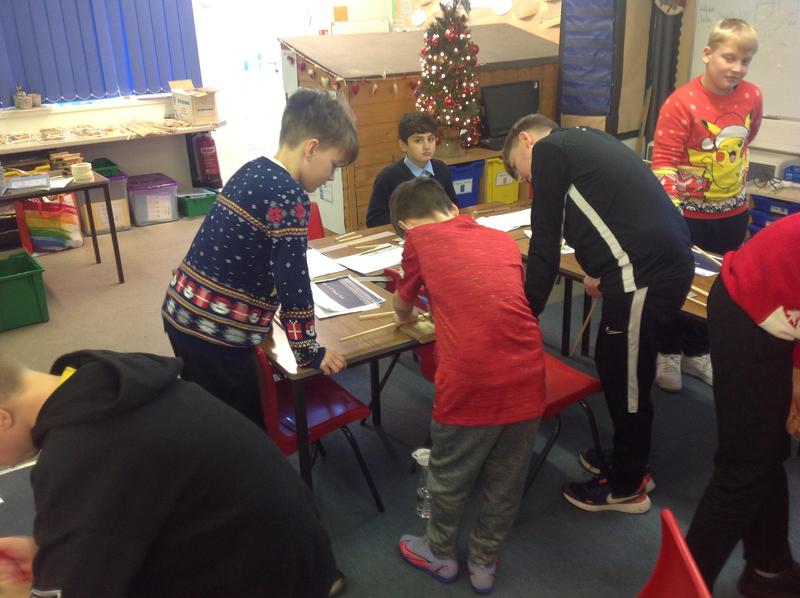 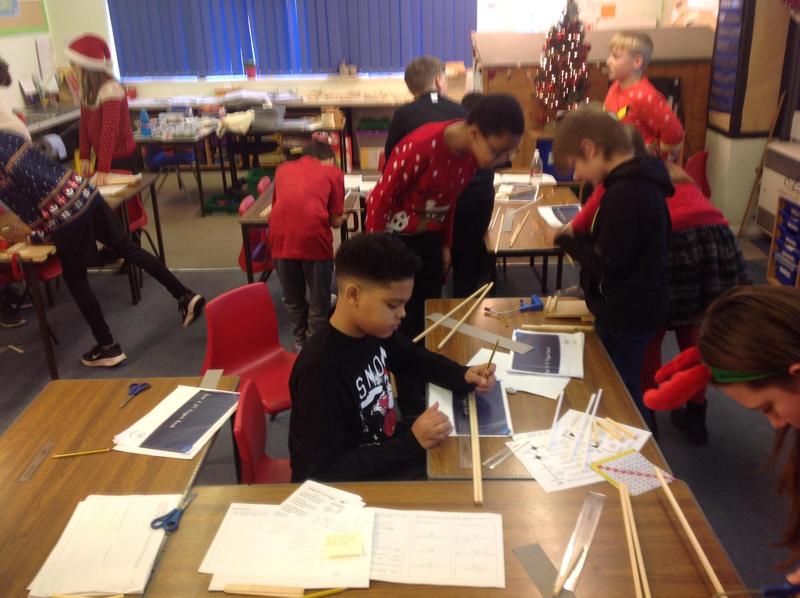 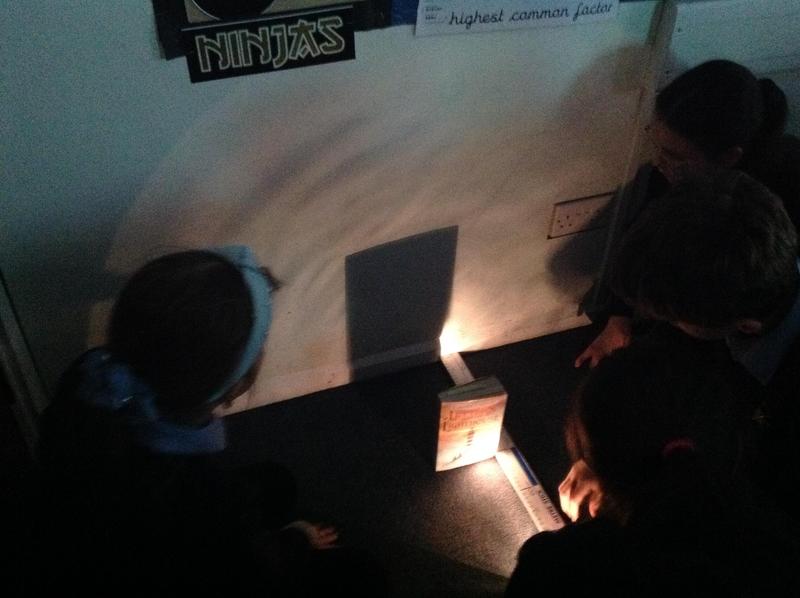 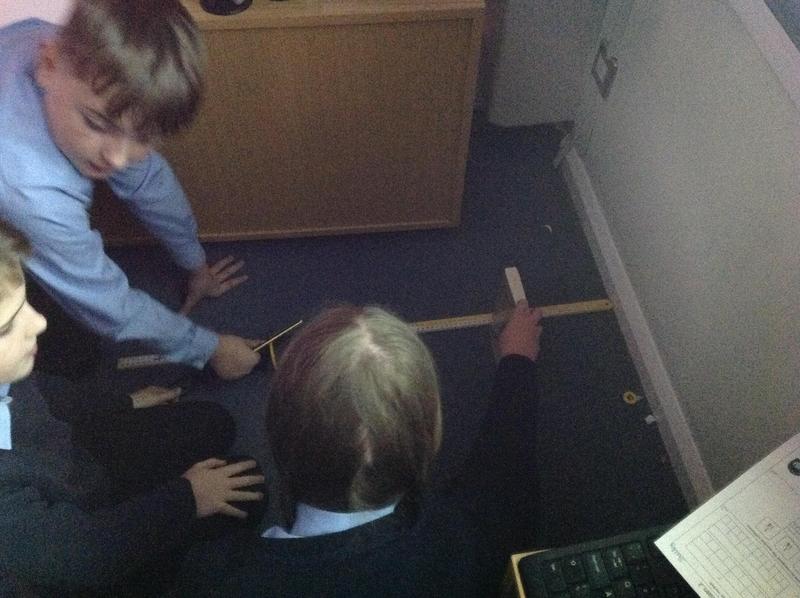 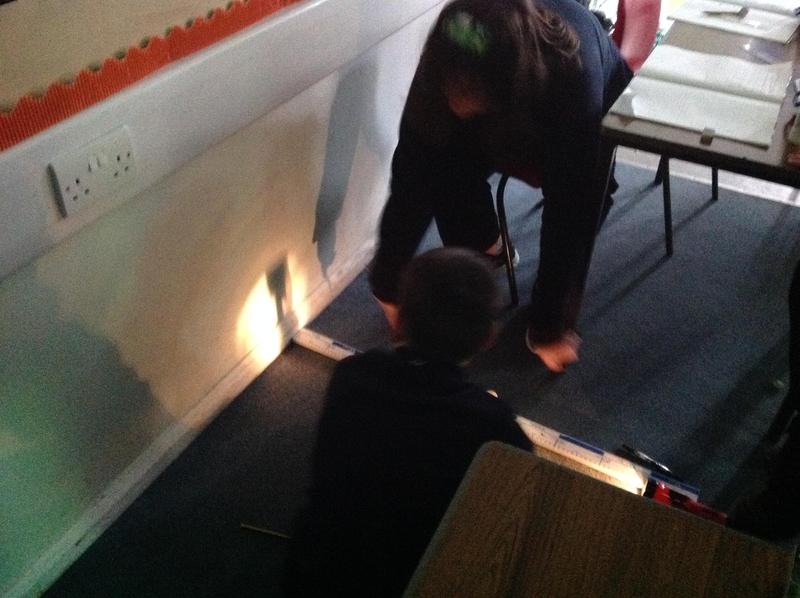 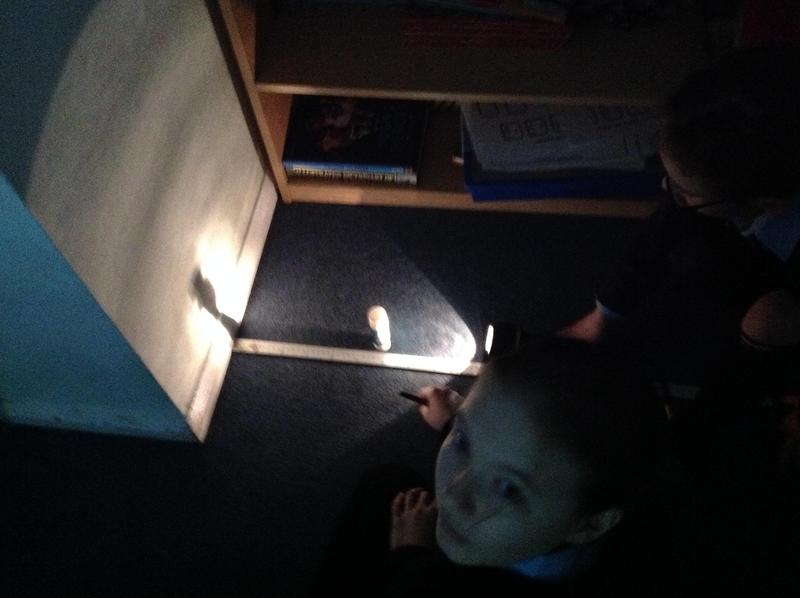 In order to investigate how light travels, Year 6 have made two different types of periscope.  Periscopes are used in submarines and were also used in the trenches during the First and Second World Wars.

In Science, our focus this term is electricity so we have been carry out a series of challenges.

Firstly, we had to create a simple working circuit to show how much we remembered from Year 4.

Then, using a variety of battery types, wires and bulbs, we investigated how we could change the brightness of a bulb.

Next, we had hands on examples of the effects of ‘overloading’ a circuit with too many bulbs or motors. The power from the cell or battery is shared between them.

Finally, we had to create a circuit using a switch that we had made ourselves with items found in the classroom.