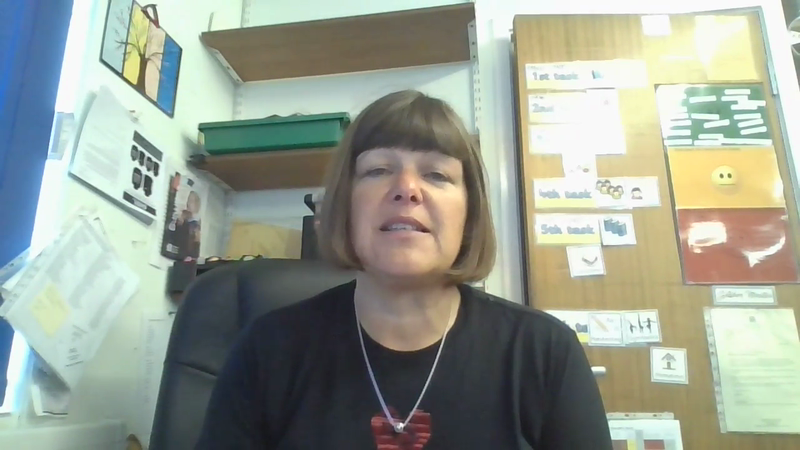 I can honestly say that it has been my privilege to teach you for this your final, or most of it, year in primary school and I am only sad that we were not able to do all the usual things that the Year 6s do once SATs have been completed.

Please look back on your time at Mount Street with fondness and pride and leave knowing that you achieved as best as you could and that you worked hard.  I wish each and every one of you every success for the future and hope that you will always try to be the very best version of yourself.  Be proud of yourselves as I am incredibly proud of you!

A message to Year 6 from Ms Shillaber 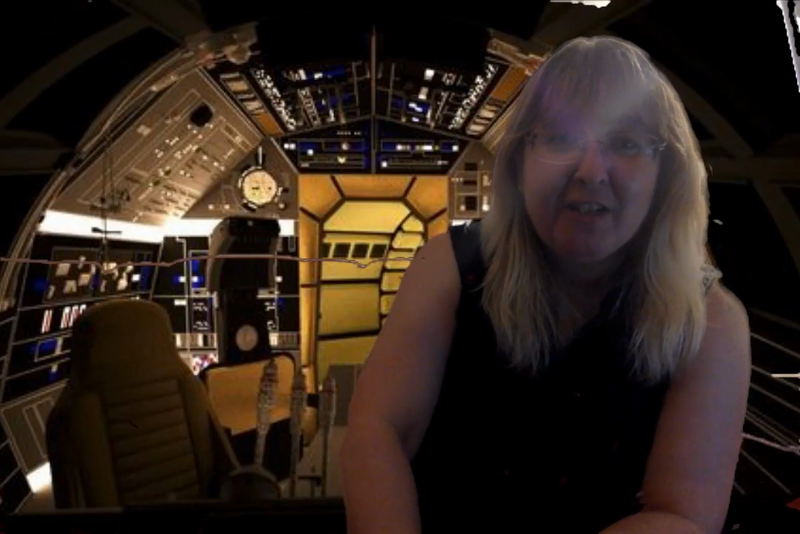 The hoodies have all now been ordered and we expected to get them in about 6 weeks time (so just in time for going back to school!)  I will email you when I have them and will arrange a window for when they can be collected from me at school or we may have to wait until the first week back.

I am sorting through the photographs taken over the last couple of days and I will send any containing your child to you as a keep sake of their final days in primary.  It may take a couple of days so please bear with me.

In class we have produced Covid 19 memory posters...have you managed to get yours done at home? Please send them in to share them. Thank you Jamie and Fatima for your colourful posters

Magical Door poems... what's on the other side?

As part of our Science Topic, we have been looking at micro-organisms.  We conducted a fair test to try to identify the optimum conditions for growing mould.  Our variables were: temperature, moisture, light, bread type (sliced/unsliced) and bread variety (brown/white).

The mycelium continues to grow and the spores are spreading.  I will take the mushrooms home and continue the blog so that Year 6 can track the progress of their growth.

After 7 days inside a warm, dark cupboard, the mushrooms were taken out and we could see that the incubation had started and mycelium could be seen spreading across the straw.  We now have to keep the incubation moist and hopefully, within 14 days, or so, we should see some mushrooms growing.

Today we have been learning about mushrooms and how they are a microorganism.  They are a fungus and, unlike plants, they do not need sunlight in order to grow.  As mushrooms do not need additional food and energy to grow, they do not produce greenhouse gases and so are better for the global environment.  Composed of approximately 90% water, they are low in carbohydrates, fat and salt, making them a healthy food choice.  All mushrooms contain vitamin B, copper and potassium however, the Portabella mushroom contains more potassium than the average banana. Many vegetarians use mushrooms as a meat substitute.

Most mushrooms that are consumed in this country are grown commercially however, mycophagists (mushroom hunters) gather mushrooms from the wild.  However, this is not recommended as there are many toxin-containing mushroom that could kill.  Furthermore, there are more than 30 species that glow in the dark!

Now that we know more about the humble mushroom (a fun guy!) we have started to cultivate our own.

First, we had to soak some straw overnight in water.

Then, it was rung out to remove the excess water.

Next, mushroom spawn was mixed with the straw (in controlled conditions).

After, the mixtures was placed in plastic bags and those bags were sealed shut.

Following the closure, the bags were pierced up to 25 times to allow the spawn to breathe.

The bags were then placed in a box and the box placed into a warm, darkened room where it will remain, undisturbed, for the next 7 days.

Extreme Writing! In Science, we have been learning about evolution, adaptation and inheritance and this has inspired us to write non-chronological reports about how animals  have adapted to enable them to survive in extreme habitats all over the world.

Linked to our topic of Globalisation, this term, Year 6 have been cooking with Fair Trade ingredients to make smoothies, banana crumble cake and flatbreads.

Welcome to the Spring Term in Year 6!

All of our writing this term is based around our class book ‘The Explore’, by Katherine Rundell, and our Science: Evolution and Inheritance.  We will be writing non-chronological reports, balanced arguments, debates, journey stories, biographies and recounts.  Across all aspects of our writing, we will be working on a range of grammatical features including the use of passive voice, the subjunctive form, parenthesis, relative clauses, expanded noun phrases and the power of three as well as the use of colons, semi-colons and hyphens.

This first half of term, we will be focusing on decimals, multiplying and dividing by 10, 100 ad 100 and converting them to fractions. We will move on the converting fractions to percentages and calculating percentages of amounts.  We will then move on to learning about algebra, substituting numbers for letters and solving simple one step ad two step problems.  After half term, we will focus on measures (kilograms, litres, metres, time and money) before moving on to calculating perimeter, area and volume.  Calculating ratios will take us up to the Easter holidays.

This term's geography will focus on the various aspects of Globalisation.  We will look at trade, pollution, ethical purchasing, climate change, deforestation, Fair Trade, and global communication.  Our DT will be linked to topic as we will be using Fair Trade products to cook during the first half of term.

We start by studying Evolution and Inheritance and looking at how plants and animals have evolved and adapted over time depending on the environmental factors that they have encountered.   After half term, our focus will shift to 'living things and their habitats,' where we will study Carl Linnaeus and his system of classifying plants and animals.  We will end our topic with a visit to Dartmoor Zoo – planned for the final week of term.

During the first half of term we will focus on invasion games and gymnastics.  Whereas, during the second half of term, we will be lucky enough to have a Secondary PE teacher from Lipson Vale coming in on Wednesday to teach invasion tactics and we will continue to focus on gymnastics on a Friday.

We will be studying Kandinsky and creating our own Kandinsky pictures.

We will focus on France, its neighbours, major cities as well as architectural landmarks of Paris.

We will be learning to beat box and write our own rap lyrics linked to global warming.

PPA has moved to a Thursday for the second half of term - Mrs Locke will be teaching French and revising grammar.

Home learning: This will be set at the following times:

Maths – Monday to be handed in on Friday.

English – Wednesday to be handed in on the following Tuesday.

Reading – 10 minutes reading daily. We ask that an adult signs the reading diary and it is handed in at least once per week.

Children will need their PE kit in school all week however, games is now on a Wednesday and PE on Friday. We will be focusing on invasion games and gymnastic balances this term.

In colder weather, a plain tracksuit should be worn outdoors for games.

Please ensure that all items of clothing are named. A small named bag containing your PE kit is all that is necessary, as cloakroom space is limited.

Please come in to see me if you want to discuss anything regarding your child's education, health or welfare.

VISIT TO HMS DRAKE AND THE NAVAL MUSEUM - 12TH DECEMBER 2018

Useful Websites to support your learning at home:

Here are some great maths resources - for young and old!

What is long multiplication?

What is long division?

The long division method is used when you are dividing a large number (usually three digits or more) by a two-digit (or more) number.